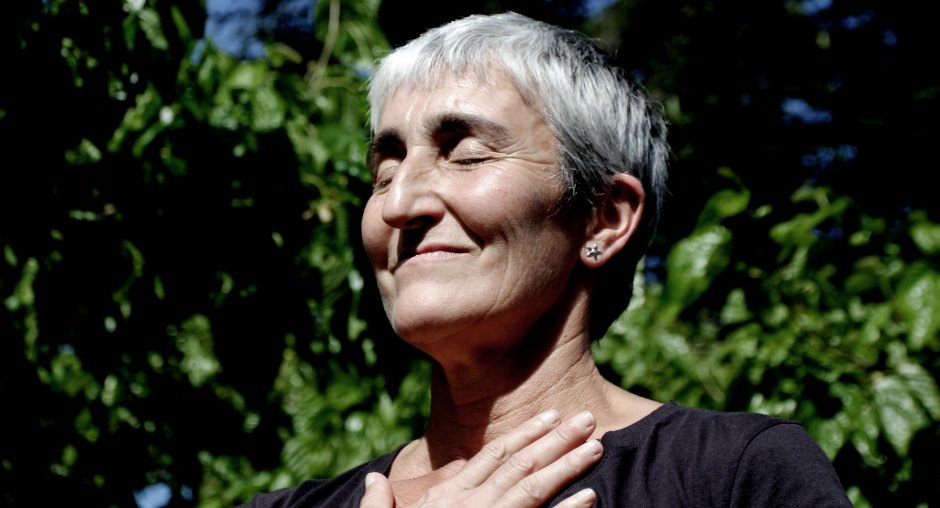 AGE has co-signed an open letter to the Council of Ministers for Employment, Social Affairs, Health and Consumers (the EPSCO Council), to support the adoption of the directive on work-life balance for parents and carers. The directive will introduce major improvements for carers, such as a right to request carers’ leave of five days per year and workers and the right to request flexible working arrangements. Also, the directives encourages men to take up more family leaves throught the introduction of 10 days of paid paternity leave and the remuneration of two months of parental leave per parent, which will not be transferrable between parents. Two additional months per parent do not have minimum standards for remuneration.

AGE congratulates the EPSCO Council, the European Parliament and the European Commission for the initiative and the long process towards the adoption of the initiative, which for the first time recognises informal carers in European legislation — who are providing 80% of the care work in Europe. AGE also supports the other provisions, which will increase gender equality in a life-cycle perspective, and foster solidarity between generations.

In the letter, AGE and other civil society organisations representing families, carers, women, persons with disabilities, mental health service users, mothers and others, call for a swift transposition of the directive into national laws and practices.

A good starting point, but more work to come

AGE still would like to highlight several shortcomings of the directive, which could be addressed during implementation on national level. Remuneration for carers’ leave is not covered and it is unclear for which group of relatives and friends carers’ leave is applicable. Also, member states have a large discretion on the exact conditions for workers to make use of this right (such as minimum periods of employment). The directive does not address the coverage by social protection of carers who have to step out of the labour market entirely, because of inadequate formal care services.

Furthermore, AGE stresses the need to step up investment into quality care services, especially in light of demographic change, that is already creating increased needs. The recently adopted European Pillar of Social Rights contains a right to long-term care — AGE will continue to call for an implementation of this right.

This site uses Akismet to reduce spam. Learn how your comment data is processed.