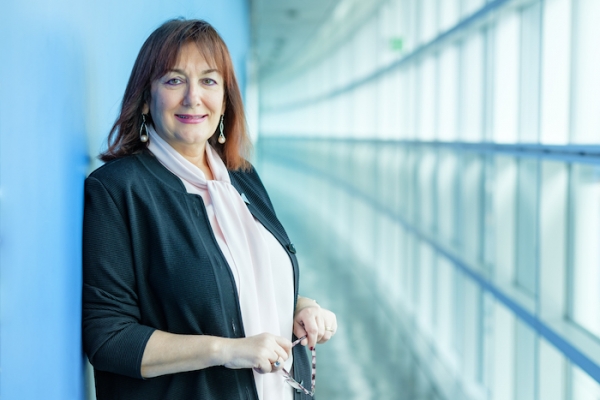 For the first time ever, a Vice-President in charge of Democracy and Demography has been designated by the European Commission President-elect. Dubravka Šuica, from Croatia, will lead the Commission’s work on ensuring that Europe understands and responds to one of its deepest lying challenges: demographic change. This nomination echoes AGE’s call for a dedicated Commissioner as part of a comprehensive EU Strategy on demographic change and solidarity between generations.

Particularly to be welcomed is the comprehensive approach described in VP Šuica’s mission letter, with a focus on the long-term impact of demographic ageing on care and pensions, as well as on the impact on the different groups in society and on the areas and regions that are the most affected. The mission letter outlines a number of key policy actions, in line with what AGE has been advocating for, such as the need to foster active ageing, improve work-life balance and develop a long-term vision for rural areas.

The nomination of dedicated EU Vice-President to coordinate EU work on demographic change echoes the letter sent by AGE in July to Dr. Ursula von der Leyen, President-elect of the European Commission.

In its letter to Dr. von der Leyen, AGE called for “an EU strategy on demographic change and solidarity between generations with a dedicated Commissioner’s portfolio to coordinate all EU related actions with an aim of ensuring equality, social justice and prosperity for younger and older generations”.

These nominations still need to be validated by the European Parliament after the hearings of all Vice-President and Commissioner-designates, and before the newly appointed European Commission can start on 1st November 2019.

This site uses Akismet to reduce spam. Learn how your comment data is processed.